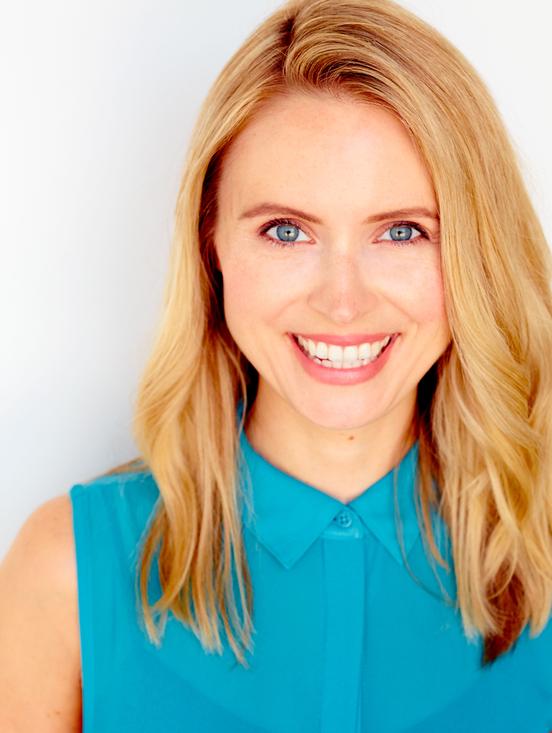 Taylor Coffman has two hometowns- outside Pittsburgh in the Allegheny Mountains and just outside Washington DC. As an only child, she developed an overly active imagination and it was clear from a young age the theatrical arts were in her future.

Taylor moved to California. She quickly landed a job in late night comedy on ABC's Jimmy Kimmel Live. She pulled found comedy content for the opening monologue (including clips for Unnecessary Censorship) and also often appeared on the show in comedy bits, honing her natural improv skills, getting her SAG card, and learning from the funniest, warm-hearted and somewhat socially awkward people in the business. She left the show after booking a film and to focus on her own career.

Taylor spent a lot of time with people in ironic teeshirts and mustaches while completing the Upright Citizens Brigade Improv Program. Additionally she missed performing live and became a founding company member with the Mutineer Theatre Company where she appeared as a lead in their premiere production Lie With Me. Backstage wrote: “Hamilton and Coffman as wounded-bird siblings, masterfully merge rage and vulnerability” and LA Weekly said: “The performances are truer than true, particularly the women’s ferocity, like wounded animals”.

Currently she is an associate artist of The Rogue Artist Ensemble. She received an LA Weekly nomination for comedy acting for originating the role of Jane in D is for Dog which was performed throughout Southern California, including Southcoast Repertory. "Taylor Coffman as Jane, the girl twin, manages to steal the show with her well-played, well-timed delusional fits of madness and occasional sensibility.  (Someone would be wise to cast her as Cynthia Nixon’s daughter.)" CULTURE SPOT LA. “Coffman steals the show, however, as the guileless Jane, very funny in moments where she adds her own chorus of “Jane!” to any situation, but most memorable in the scene where she discerns the horror right below the surface” LAIST. Also with the Rogues, she appeared in Songs of Bilitis at the Getty Villa as well as HYPERBOLE:bard which performed last Summer at Oregon Shakespeare Fest's Green Show.
Taylor also was cast in some fun web projects (including Soulpancake's The Flipside and with Bob Odenkirk's "Bird Pooping" sketches. Most recently she’s produced, wrote and acts in the series Ruby & Martin (finalist in the NYTVF Comedy Central Pilot competition).

Taylor is has scored some fun TV credits including recurring on season 2 of  HBO's Silicon Valley directed by Mike Judge, appearing on both season's of Life in Pieces on CBS, and coming soon FEUD, directed by Ryan Murphy.

Her favorite food is shrimp. 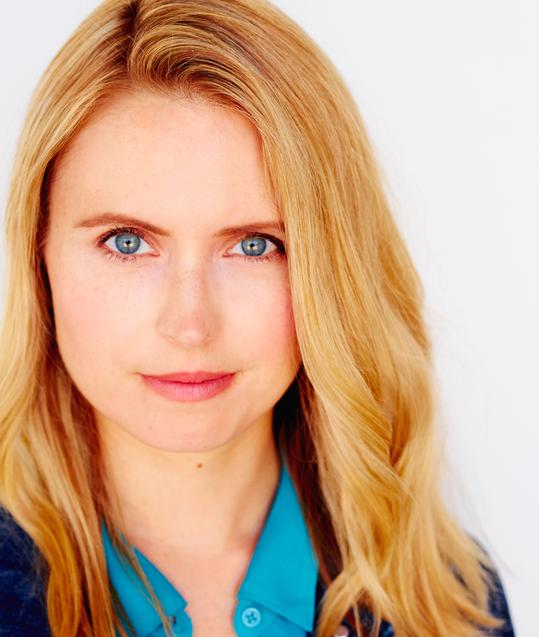